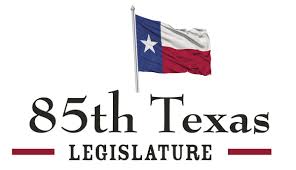 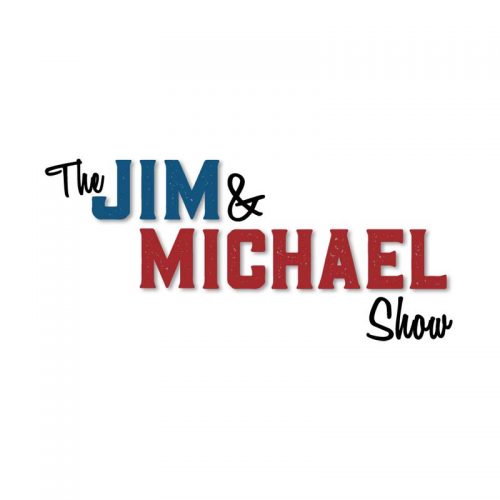 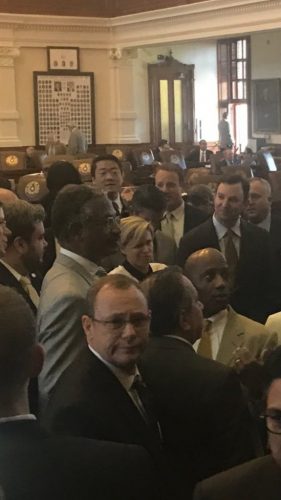 Last month a Texas Tribune article highlighted Texas’ ultimate win against the Big Federal Government social-justice warrior-led effort to force suburban cities to surrender their local zoning policies through a type of back-door annexation via the imposition of low-income housing quotas under threat of litigation.This issue should represent a topic Fort Bend County Republicans could campaign on—but for reasons I’m about to outline, I’m guessing they probably won’t.

In the wake of a recent U. S. Supreme Court decision designed to impose low-income housing quotas on the residents of suburban communities through the Texas Department of Housing and Community Affairs tax-credit program, the lawsuit over housing segregation in Texas was dismissed.

On August 26, the Texas Tribune reported U.S. District Judge Sidney Fitzwater found the Inclusive Communities Project could not prove the existence of a State specific policy resulting in low-income housing projects approved for construction in mostly minority areas (emphasis mine):

“…ICP has failed to point to a specific, facially neutral policy that purportedly caused a racially disparate impact. By relying simply on TDHCA exercise in discretion of awarding tax credits, ICP has not isolated and identified the specific practice that caused the disparity in the location of low-income housing.”

The defeat of an attempt to force low-income housing quotas on suburban cities through fear of potential and protracted litigation at huge taxpayer expense is an issue custom-made for Fort Bend County Republicans to campaign on through Election Day.

However I’m guessing they probably won’t.

Even Houston Mayor Sylvester Turner knows this is a winning issue for Republicans that could draw more voters to the polls in November—why do you think he HIMSELF pulled the plug on a tax-credit financed apartment complex at 2640 Fountainview?

So why do I think Fort Bend County Republicans won’t touch this issue with a 10-foot pole?

And it would open up State Representative Rick Miller to questions about why he was incapable of even MAKING a decision on a project.

Stanley Kurtz was right when he opined about the GOP being silent on a YUGE and potentially winning campaign issue for Republicans:

“A smart Republican party would expose all this, save itself, and split the Democrats. But that’s not the party we’ve got.”