The Kingwood Tea Party recently hosted a debate between Bill King (against) and Councilmember David Martin (for) on the subject of Mayor Turner’s pension plan scheme. I was curious to see why a “conservative” would support Turner’s scheme to continue to spend money at a level that has sent our city into insolvency. Following the debate, research of Martin’s campaign finance reports led me to understand why he supports Turner on this issue.

Nothing I heard during this debate changed my belief that the best and most fiscally conservative way to solve Houston’s pension problems is to file for bankruptcy and dissolve the city. The County does a much better job at running local government and they steal less.

The most disturbing new revelation is that the four actuaries hired to work on the Turner scheme have entered into a non-disclosure agreement (NDA). Say what? Yes, you read that right. Even though the taxpayers are responsible for the city’s poor financial decisions, you are not permitted to learn about the methodology behind the scheme. With that decision, you can be certain that the deal is going to be bad – really bad.

A previous City actuary Towers Perrin, predecessor to Towers Watson, provided actuarial services to the City of Houston for the original mess. The ridiculous numbers got us to this place and Towers was ultimately sued by the City of Houston for their fraudulent methodology. Towers was off by billions of dollars. This was not the only new revelation that came out during the debate.

The person drafting Turner’s bill is uber-liberal “Republican” Dan Flynn, a Straus henchman from Van, Texas. Flynn, House Pension Chair, reportedly drafted a 150 page bill for his union friends that promises to burn a huge hole in the pockets of every property taxpayer in Houston. The City has distributed the proposed legislation to the Greater Houston Partnership and the Arnold Foundation; but, you, the taxpayer, aren’t good enough to see it. Bill King made an open records request to the city, which was sent to Ken Paxton to delay release of the information. There is not a siren loud enough to alert taxpayers to these shenanigans.

As a state representative, Turner carried much of the union legislation; so, in reality, he is trying to “fix” his own mess. Turner along with Senators John Whitmire and Mario Gallegos (deceased) drafted and sponsored the chaos now being inflicted on the city’s finances. It should be noted that Gallegos was a city firefighter, so his support was self-help.

Turner’s conflicts include receiving political endorsements and contributions from these unions as a state representative and (three-time) mayoral candidate. Whitmire has actually served as an administrator of one of the unions. The conflicts, self-dealing, and corruption are fundamentally grotesque.

Now if the actuaries won’t tell you how they got their numbers and the politicians won’t let you see how this scheme is to be implemented, it is time for bankruptcy and dissolution. Our city government has failed.

Readers need to know that David Martin admitted during the debate that he has seen neither (1) the actuarial figures nor (2) Flynn’s bill. Yet, Martin defended Turner’s plan until the end.

This legislative session, the city is frantically attempting to add a 30 billion dollar mortgage onto the already heavy backs of Houston taxpayers. Thankfully, Senator Paul Bettencourt, the Tax Man, is trying to come to the rescue. Uncle Paul has sponsored a bill that would require a vote on the pension bonds that belong to Turner’s scheme.

Martin completely rebuffed Senator Bettencourt’s efforts, claiming that the Tax Man was meddling in the city’s affairs. So, I guess it is okay for senators who favor Turner’s plan to “meddle” but conservatives need to stay home and sit on their hands. Martin wants the taxpayers, including his constituents, to sit down and shut up.

I did speak with Senator Bettencourt who wanted me to quote him. Paul said, “It is frightening that the City of Houston is hiding the actuarial numbers and legislation. If the numbers worked, there would not be a need to hide them.” I concur.

I have linked the debate here for your own viewing pleasure-special thank you to Windi Grimes for making this available and recording the event!

Now, let’s discuss the debate. Before I do, I wish to thank the Kingwood Tea Party for hosting this event along with James Quintero, Director of the Center for Local Governance at the Texas Public Policy Foundation, for moderating the event, and a shout out to Windi Grimes for the use of the video. Since none of the participants had seen the numbers, the debate was highly philosophical and was really more of a discussion on policy.

Martin made a historical argument – the city previously issued pension obligation bonds or POBs without voter approval so the same practice should be a-okay now. The record should reflect that the city has never simultaneously issued a billion dollars’ worth of bonds.

Voters need to really think about this situation. Turner, et al. are dead set on issuing the largest bond ever NOT to repair or build one street, road, water or sewer treatment plant, or library. Every dime will go to the bank accounts of city employees.

Let’s analyze this for a minute. The unions – the same unions who hate investments because they do not like defined contribution plans – want a billion dollars for investments. The thought or idea that unions think investments are risky is blown out of the water by this request. So, the next time you hear a union rube tell you that defined contributions are risky because investments are risky, you should ask why they are demanding a billion dollars for investments. This concept is seemingly above Martin’s head, even though he is a financial executive.

Martin really does not like Senator Bettencourt’s proposed legislation (SB151), which demands a public vote by taxpayers. Martin kept stressing that the Teacher Retirement System of Texas (TRS) is an underfunded state pension. Senator Bettencourt and Bill King have repeatedly denounced the TRS financial problem. Martin somehow thought this argument would make it okay to hamstring city taxpayers because the TRS is underfunded. Faulty logic indeed.

Make no mistake, this is the largest ‘kick the can down the road’ pension deal ever attempted by a Houston mayor. The fact the actuaries will not release their numbers combined with Chairman Flynn’s bill being hidden from Houston voters should cause all voters to sit up and pay attention. When you see Martin, a supposed conservative, arguing that a vote is unnecessary for the POBs but necessary for the revenue cap is the argument for bankruptcy itself. Are the cats sleeping with the dogs or is this something more? 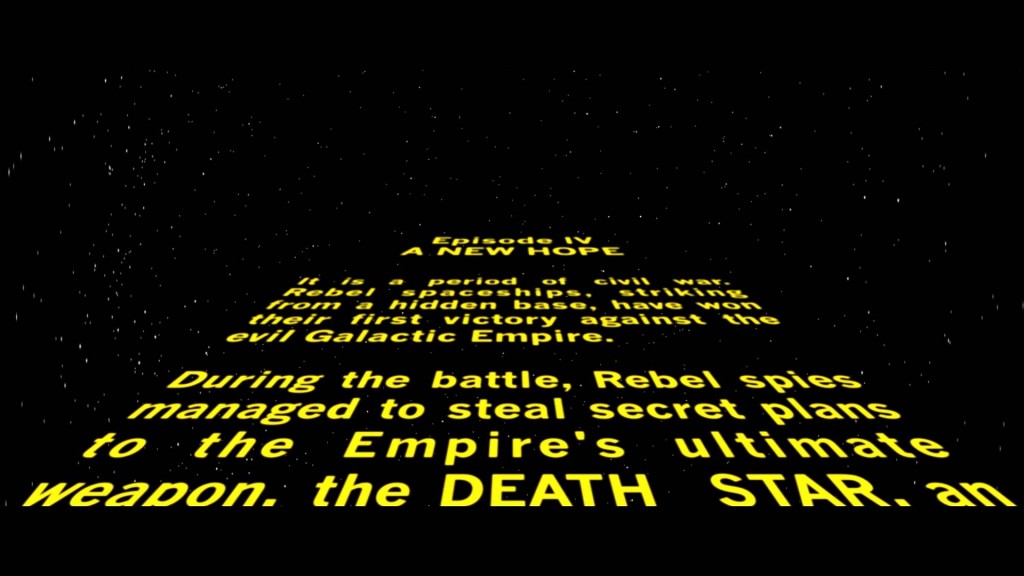 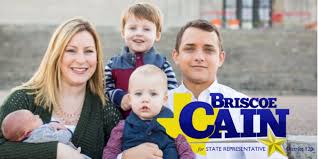