Paul Simpson claimed that he would eliminate pay for play slates. And he would use new technology for his GOTV campaign. The Simpson campaign was based on the bad pay for play slates. Simpson created and branded his own slates: Spring Branch Republicans, the Conservative View, and the Kingwood Tea Party. There were other minor slates too, Houston Realty Business Coalition(HRBC) and the C-Club, presumably the Conservative Club. The last two, HRBC and The C-Club, have been around a long time and have always been the Big Government Republican trough feeder slates. 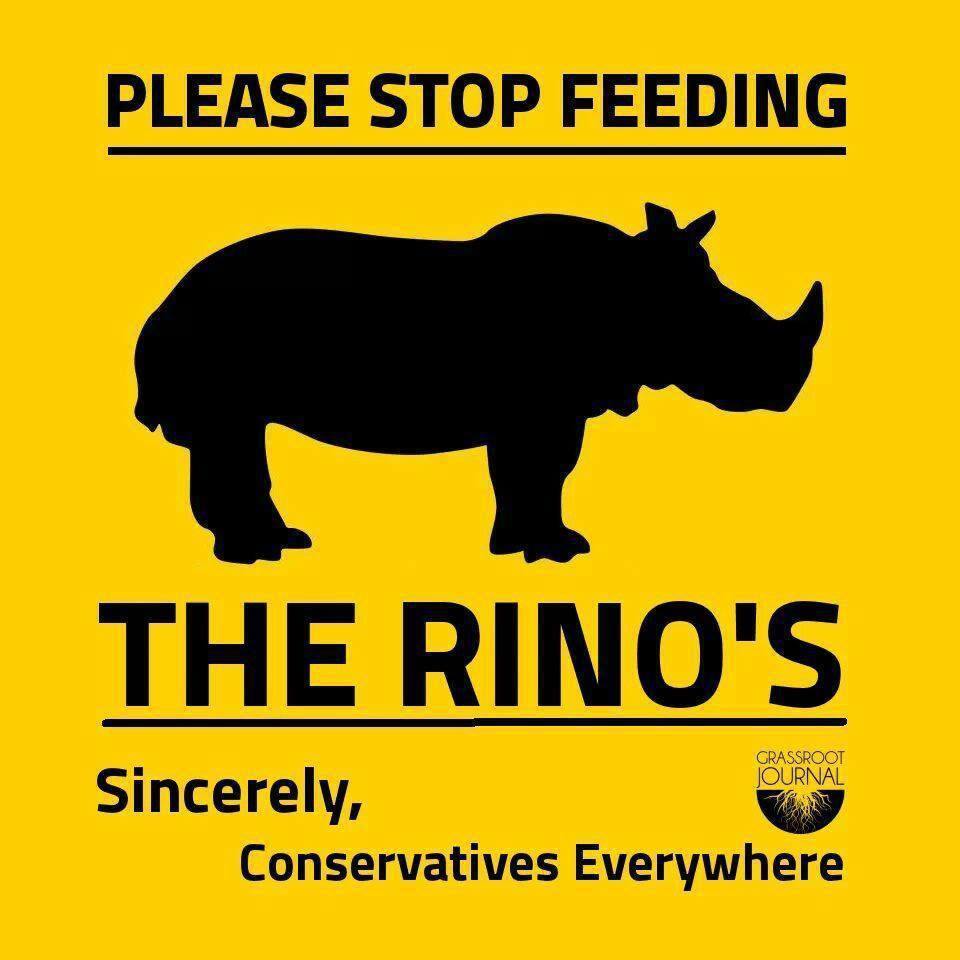 Unbelievably, the Texas Conservative View endorsed “Scott” Walker over Brent Webster. Walker’s candidacy is widely considered a joke. Walker ran for this statewide position in an attempt to exploit his name, which he happens to share with the Wisconsin governor, a former presidential candidate. Walker is a Dallas-based attorney specializing in veteran disability cases and his real name is Richard. He knows nothing of criminal appellate law. You don’t get to call yourself a criminal lawyer for pleading someone to a parking ticket.

Paul chose to battle Hotze, Lowry, and Polland with more slates and funding from the Big Government establishment. As I stood at the polls for Briscoe Cain and watched many of Straus’ top lieutenants trying to protect Smith, I wondered about the impact on the Harris County Republican Party. You have to ask yourself whether Paul’s pay for play, Big Government, RINO style slates is worse than what we had before. Congratulations to Briscoe Cain who won his race by 23 votes and will be in court this morning defending David Daleiden against Harris County District Attorney Devon Anderson.