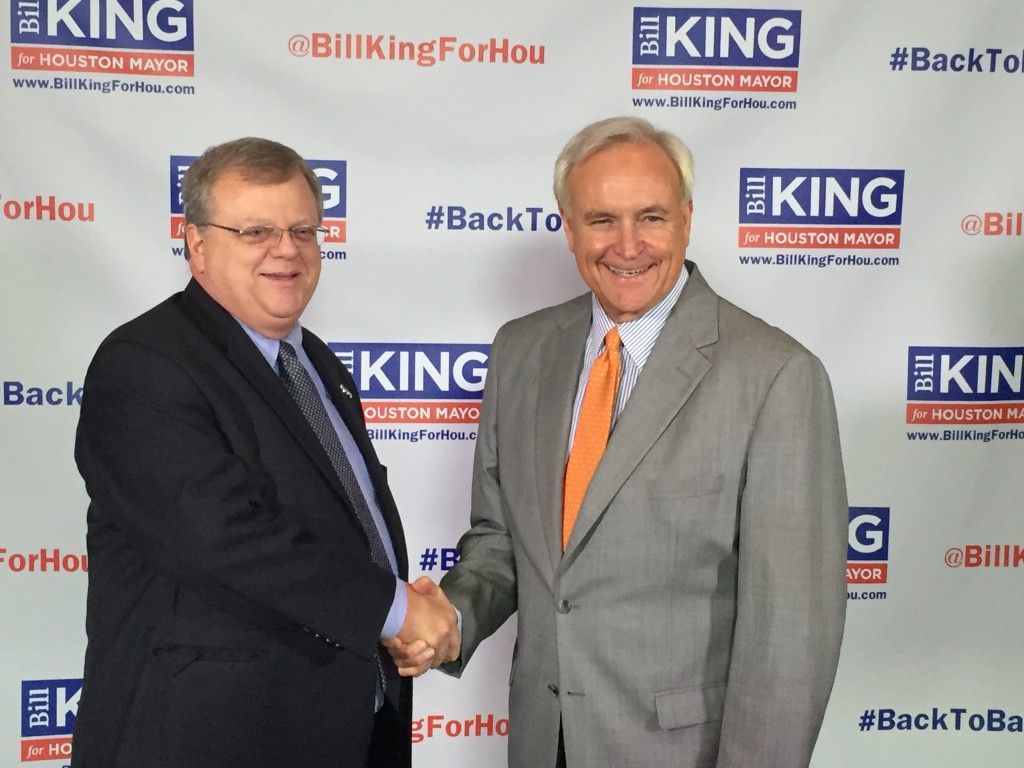 Government contracting 101: an ugly business with some unscrupulous people. So, when you wonder why Senator Paul Bettencourt quickly endorsed Bill King for Houston Mayor, think back to a time when Paul was the “Tax Man”.

In a time not so long ago sat an informal committee of creditors comprised of the City of Houston, Harris County, HISD, the Hospital District, the Harris County Tax Assessor, and various other taxing authorities. This committee’s purpose was to identify delinquent taxpayers and discuss foreclosure proceedings against these individuals.

Now, if you know anything about Paul Bettencourt you know that this was a very simple and basic concept. If you owe property tax and have not paid it, you should be foreclosed on and the taxing entities should be made whole. The fiscally responsible adults among us realize that if someone is not paying their share, the remainder is forced to make up for it.

Over the years, the Tax Man began to recognize a theme. It only took one committee member to block a foreclosure and routinely it was the City of Houston. This routine began to equate to political corruption – for the right person, the city would block the foreclosure. 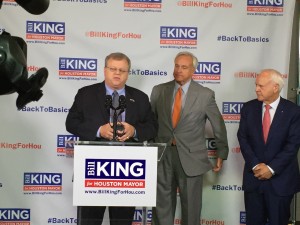 it: the Tax Man and Bill King. At the time, King managed Linebarger, a law firm specializing in debt collection.  Linebarger held the contract to collect delinquent property taxes for most of the taxing jurisdictions in Harris County.

After identifying the city’s game, King and Bettencourt joined forces to change the law at the state legislature. The change consolidated the power to determine foreclosure and gave that power to the Tax Assessor.

Bill’s firm benefited from this business, no doubt; but, Bettencourt understood that good government is good government. The process was corrupt and extremely political. King and Bettencourt became allies in this fight against corruption.

Today, the Tax Man is one of King’s biggest advocates in this mayoral race. Now you know the reason why.