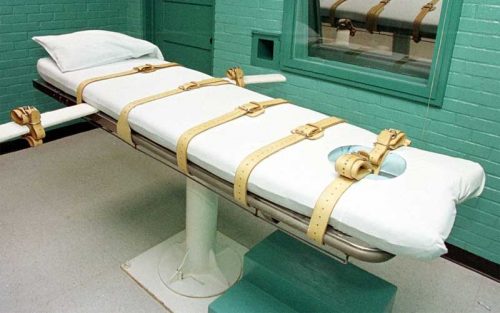 Houston is not only getting an anti-gun nut and pro-sanctuary city police chief, but far worse, it is getting an uber-liberal district attorney who will all but abolish the death penalty in Harris County.

Reuters recently referred to Harris County as “the buckle on the ‘execution belt’ for sending more people to the death chamber than any other nationwide. “ The article reported changes were coming and quoted soon to be district attorney Kim Ogg as saying:

“Under an Ogg administration, you will see very few death penalty prosecutions.”

Despite arguments to the contrary, the death penalty does act as a deterrent to premeditated murders and murders committed during burglaries and robberies. The problem is that those sentenced to death linger on death rows for decades, leading murderers to believe that if they’re caught they will die of old age before being put to sleep by the state like a pet dog.

When I was a law enforcement officer back in the 1950s and 60s, convicted murderers could expect to sit down in an electric chair or gas chamber within a couple of years after they were sentenced to death. During those years we used to bust a lot of armed robbers who committed robberies while using unloaded guns. When asked why they used unloaded gun s, the reply almost every time went something like this:

“If I carry a loaded gun I might shoot someone in a moment of panic and I don’t want to get topped.”

“Topped” is con lingo for executed.

Being known as the “execution capital of the world” is nothing for Texas to be ashamed about and if Harris County is the buckle on the nation’s “execution belt,” that is something to brag about. Unfortunately, Kim Ogg will make sure that the buckle is broken. 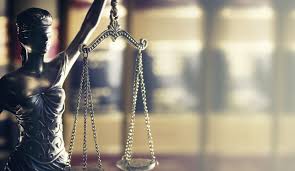 On Wednesday, the Supreme Court of the United States held that Duane Buck’s death sentence is invalid because defendant’s expert witness testified that Mr. Buck was more likely to be violent because he is black.

Buck was convicted of capital murder in 1996 and was sentenced to death in 1997. Buck’s attorney sponsored the testimony of Walter Quijano, a psychologist. Prior to trial, Quijano wrote, “Race. Black. Increased probability.” In 2000, Texas Attorney General John Cornyn said that asserting a connection between race and dangerousness was wrong and unconstitutional.

Now, the Buck case returns to Harris County for resentencing.