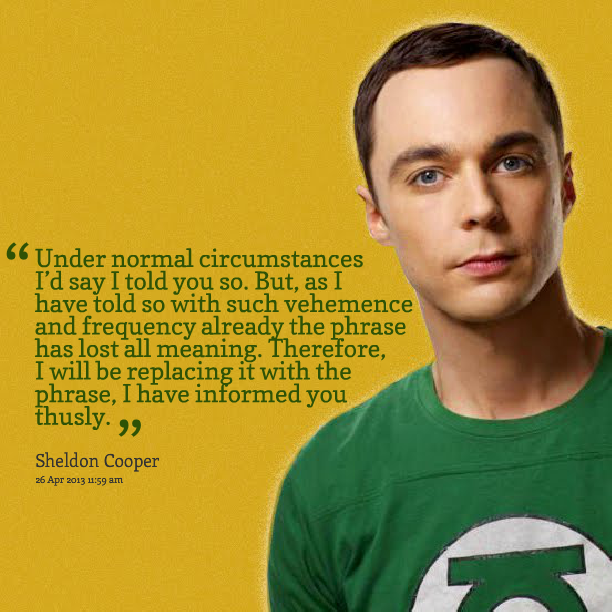 The messengers have been indicted. Yesterday, Mary Lou Keel’s grand jury indicted David Daleiden and Sandra Merritt for their involvement in the Planned Parenthood investigation. Keel, the judge of the 232nd District Court is currently running for the Texas Court of Criminal Appeals.

This result was foreshadowed by District Attorney Devon Anderson’s prior decision making. As you likely know, Devon Anderson was appointed by Rick Perry to the position after her husband, Mike Anderson, passed away months into his first term. Following this appointment, Devon was placed on the 2014 ballot to complete her late husband’s term. On December 20, 2013, after she knew that she did not have a primary opponent, a Harris County grand jury no billed Douglas Karpen, a local doctor accused of performing late term abortions. Four former employees of Karpen accused him of delivering live babies during the third trimester and killing them by snipping their spinal cords or twisting their necks. The evidence was compelling and any decent prosecutor from the DA’s office could have taken the case to trial with these witnesses. Anderson of course no billed Karpen. Anderson decided to stick with capital murders on video. That is the level of evidence that she is comfortable with.

Devon Anderson has highlighted the work of Ann Johnson, hired by Mike Anderson to “specialize and combat human trafficking.” In 2012, Ann Johnson ran as a pro-Planned Parenthood Democrat against State Representative Sarah Davis.

Anderson has never been called to task about her judicial bypass record as a District Court Judge.

Here we are and Devon Anderson is again on the ballot.  Now, she seeks a full term as District Attorney – again, without a primary opponent. Devon Anderson and her arrogance have succeeded in going where no DA has gone before. Can you imagine a sitting Harris County DA going to the left of the Los Angeles District Attorney or the Manhattan DA’s office? Is this Texas Justice?

While we wait for the records to appear on the Harris County District Clerk’s website, you may research Devon Anderson on Big Jolly. You need to ask yourselves why Dan Patrick, Ryan Patrick, Jared Woodfill, Hotze, and others have been such big supporters of the Andersons. Hate to say I told you so, but . . .