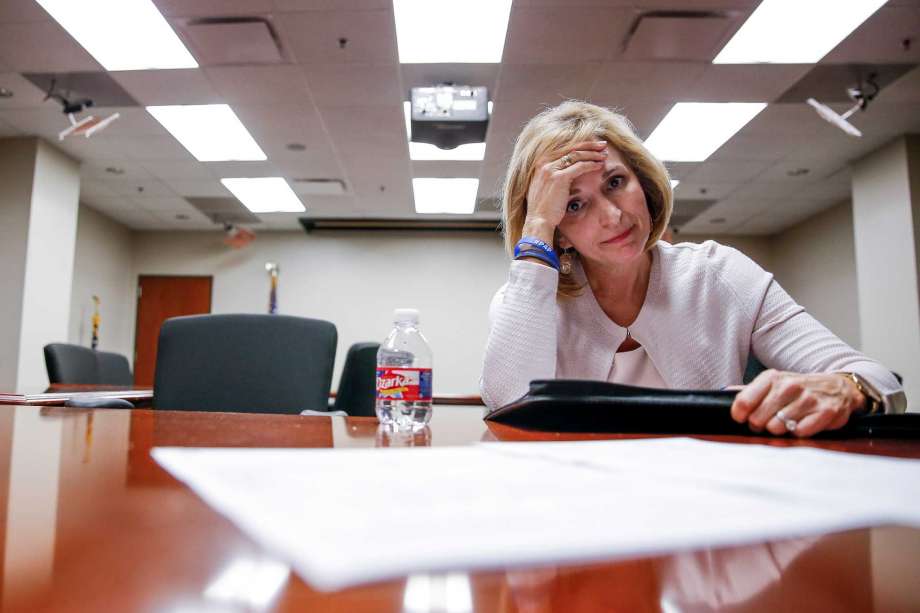 In 2012, the Andersons told Harris County voters that they should vote against incumbent District Attorney Pat Lykos because she was under investigation by the Texas Rangers and her pre-trial diversion program was illegal. In 2016, Devon Anderson decided to kick off the official start of campaign season with her own federal investigation. Anderson has expanded use of the diversion program started by Pat Lykos to most misdemeanors and some felonies. Once again, Devon Anderson has demonstrated that she does not have the ability to serve as District Attorney. This time, Devon’s very poor decision making could lead to criminal charges. Today, District Attorney Candidate Kim Ogg will call for the appointment of a special prosecutor to investigate the latest misconduct by Devon Anderson.

The feds are investigating whether or not Devon’s office sent people to prison without evidence. An employee of Precinct Four Constable Mark Herman allegedly destroyed thousands of pieces of evidence in the Precinct Four property room. There is a lot of finger pointing going on right now and it is tough to tell who is telling the truth. The standard defense of “I was ordered by my superior to do it” is being used. The real question is what did Devon know and when did she know it. 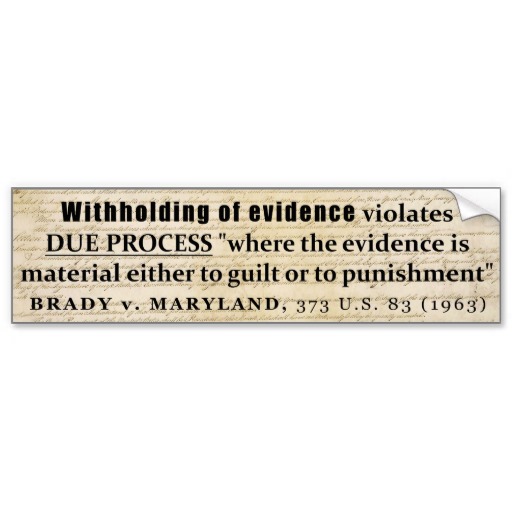 Did Devon send folks to prison knowing the evidence had been destroyed? Did Devon’s prosecutors follow the Michael Morton Act? Did Devon’s prosecutors follow Brady? You may be asking yourself why this is important or you may be thinking this is just a technicality. The destruction of evidence is important. Some evidence, like drugs and blood, requires scientific testing. Additionally, a defendant should have the opportunity to test the evidence himself. What if a defendant possessed oregano and not marijuana? What if blood evidence could lead to the right defendant? Think about sexual assault kits. Evidence can inculpate and it can exculpate.

Devon is now blaming Constable Herman but it was Devon who made the decision to keep this information from defendants and some of her own prosecutors. This is a pattern – blame others, not Devon. She has blamed a judge for jailing a rape victim. She has blamed Sheriff Hickman for the failings of the Goforth investigation. She has blamed a grand jury for indicting David Daleiden. Don’t we want and deserve a chief law enforcement officer who will take responsibility and make good decisions?

At this point, law enforcement and the entire Republican ticket should keep their distance from Devon Anderson.