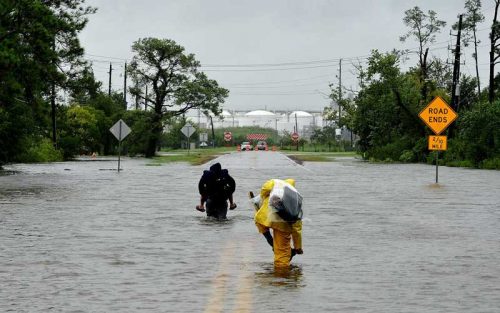 WHEREAS, the State of Texas in Section 23.02 of the Tax Code authorizes the reappraisal of property damaged in a disaster area; and,

WHEREAS, the Governor of the State of Texas has declared a State of Disaster for Harris County; and,

WHEREAS, the City of Shoreacres lies within the territorial boundaries of Harris County;

NOW, THEREFORE, BE IT RESOLVED BY THE CITY COUNCIL OF THE CITY OF SHOREACRES, TEXAS:

I introduced this resolution because I think it is the right thing to do. I hope that other taxing entities in Harris County join the City of Shoreacres in doing all that they can do for those that had their lives disrupted by Hurricane Harvey.