You are here: Home / Politics / Harris County / Renew Houston-Prop1, and the Politics of Flooding 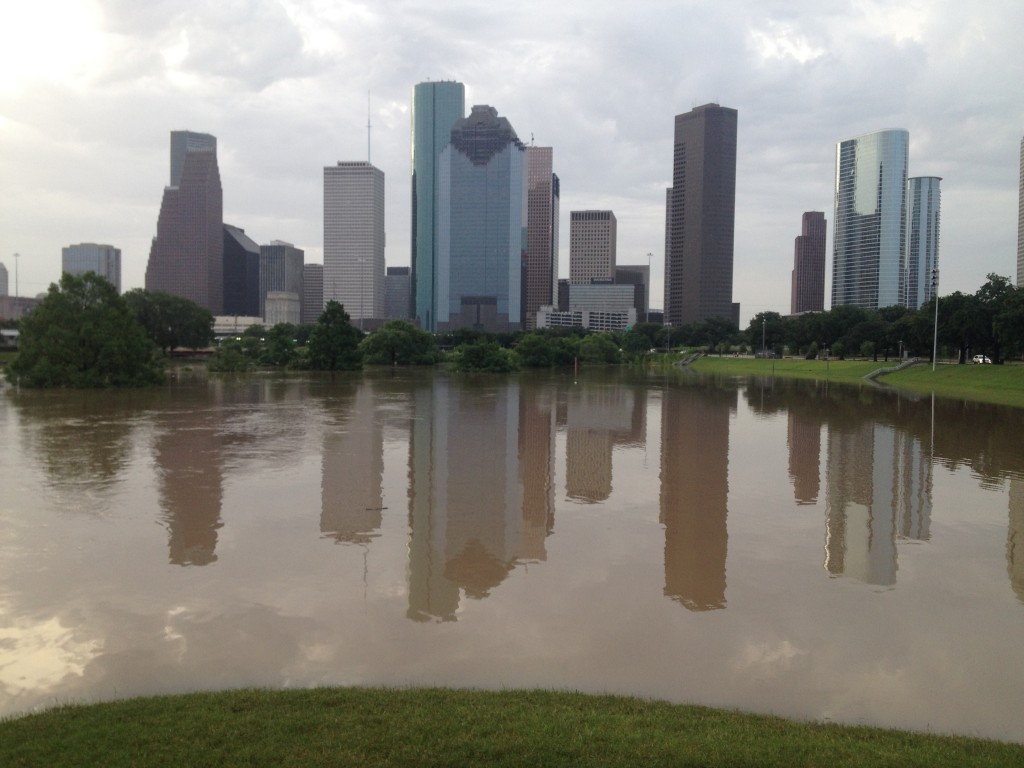 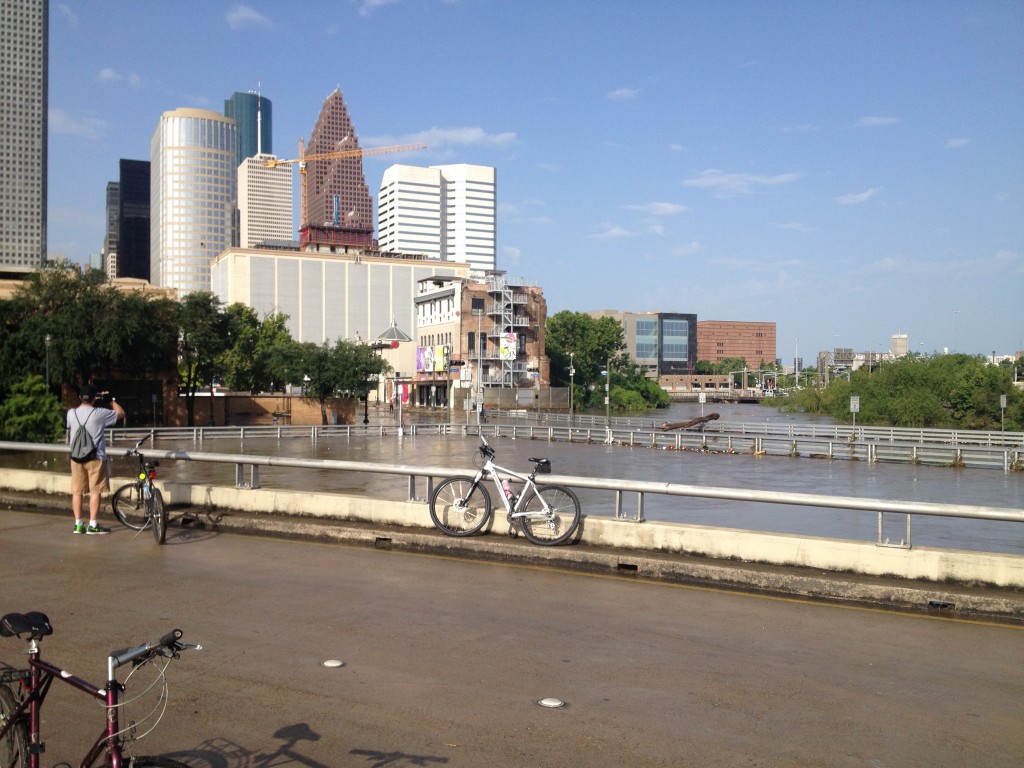 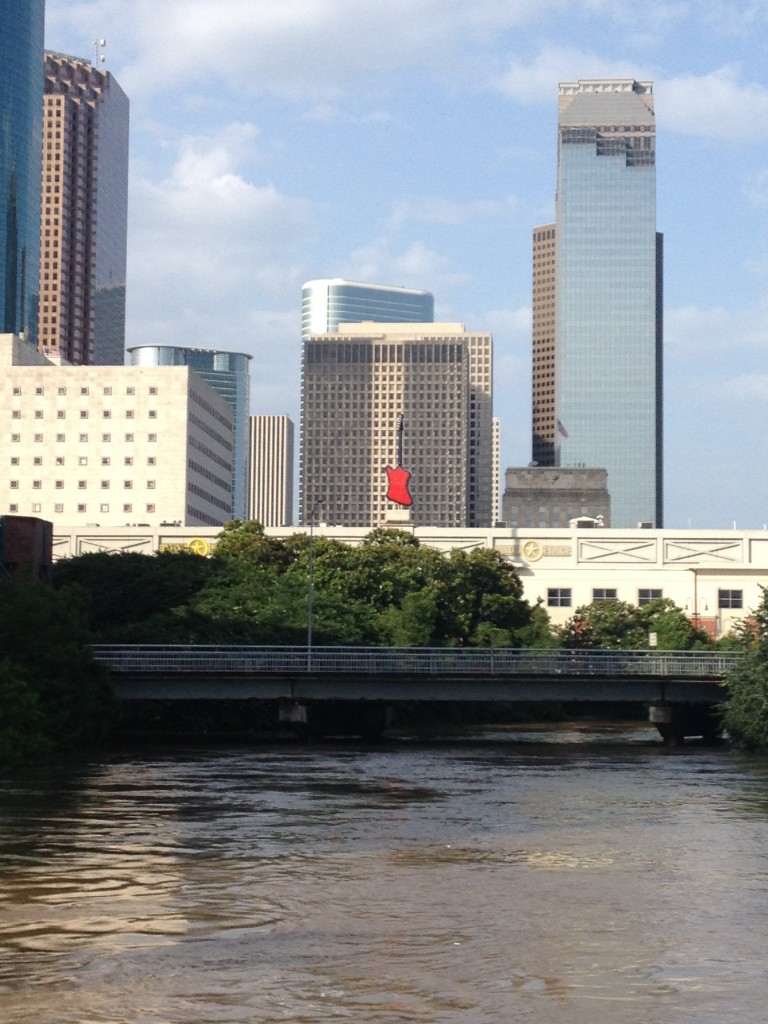 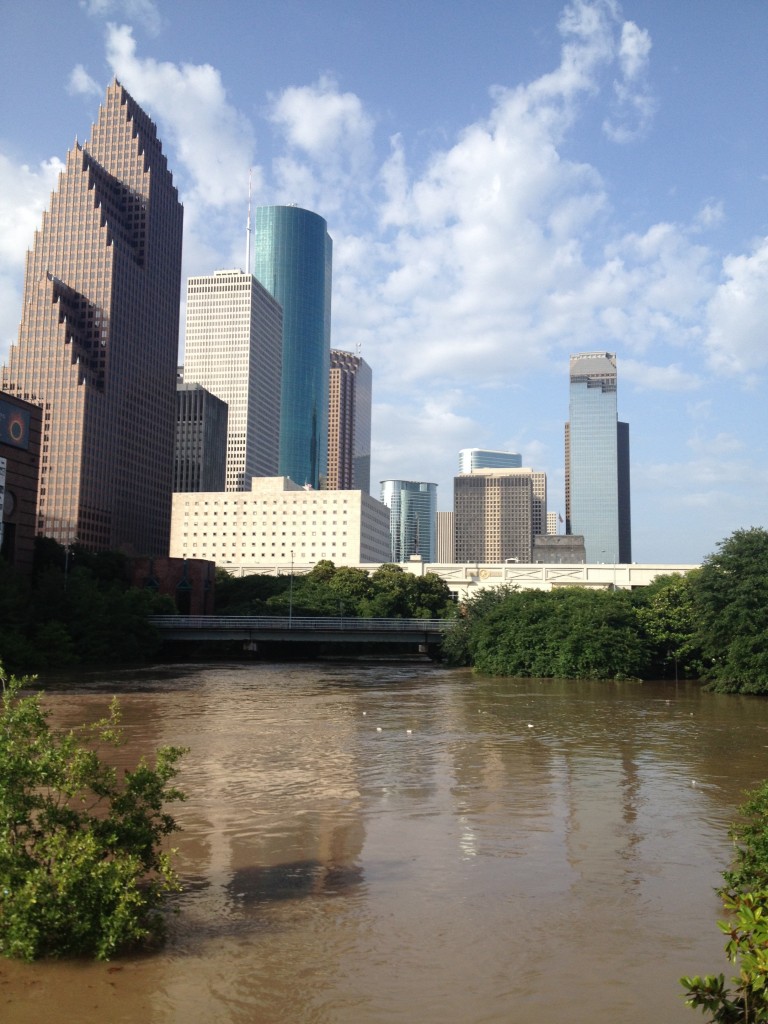