You are here: Home / Life / Culture / A Warning For Those Who Favor Decriminalizing or Legalizing Marijuana 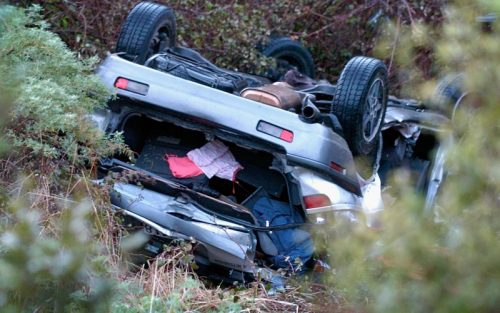 Marijuana was involved in more than 1/3rd of the drug-related crashes.

According to the Austin American-Statesman, “More than a dozen bills are pending in the Texas Legislature this session, aimed at lifting prohibitions on Texans who want to use marijuana for medical and recreational purposes.”

Those who favor legalizing marijuana claim that it is an innocuous substance.  That is a lie!  Pot advocates also claim that the illegal market in marijuana will disappear once the drug is legalized. That is not true either!

In Colorado and Washington, states that have legalized marijuana, the Mexican drug cartels are still doing a thriving business.  Because there are high taxes added to the price of cannabis in legal pot shops, many stoners are getting their pot on street corners where they can buy the weed for far less.  And that is also where juveniles can get their pot.

Attorney General Jeff Sessions has vowed to enforce the federal laws on marijuana which prohibit the manufacture, distribution and possession of the drug, particularly in those states that have legalized pot.  Unless Congress changes the laws, the DEA could bring about an end to the legalization of marijuana.

Marijuana is not innocuous nor will its legalization kill the black market in pot.

The GHSA report should be a warning for those who favor decriminalizing or legalizing pot.   I hope the majority of Texas legislators have the good sense not to mess with the state’s current laws on marijuana.