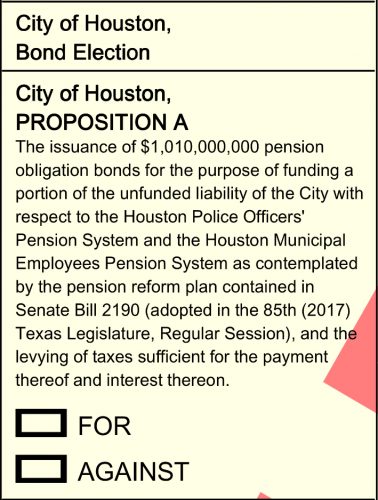 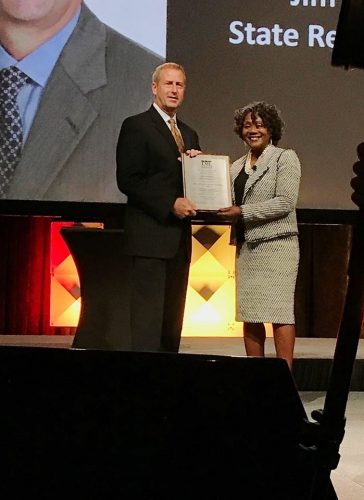 It’s the silly season in the Texas Legislature, aka the last days of the session. For the last 137 days, our elected representatives have been in Austin spending taxpayer dollars and getting little done. Now that crunch time is here, the two legislative bodies are staring each other down, trying to impose their will on the other.

This evening, we saw dueling press conferences. First there was Speaker Straus, going solo, challenging Lt. Gov. Dan Patrick to a showdown, chastising Lt. Dan for spending more time on a bathroom bill than he did on school finance. Then Lt. Dan took the stage, complete with a 13 member posse of Senators, and called the Speaker’s bluff, challenging Gov. Greg Abbott to call a special session over the failure of the two bodies to reach agreement on property tax reform and privacy rights.

Every liberal reporter in Texas (and that would be 99.999{997ab4c1e65fa660c64e6dfea23d436a73c89d6254ad3ae72f887cf583448986} of them) was fawning all over the Speaker, praising him for his courage and ridiculing Lt. Dan. But while they were busy pontificating about the Speaker being the only adult in the room, Lt. Dan was winning in the eyes of every day Texans around the state. About the only good thing that the Speaker managed to do this evening was to finally force Gov. Abbott out of his closet and make a decision. We’ll see in the coming days what that decision is. Will the Governor support Lt. Dan and the vast majority of Texas voters? Or will the Governor side with the Speaker, a man that has started to believe his own press and has made unforced errors in trying to protect the members of the House from voting on controversial issues?

Did you hear Lt. Dan talking about a bill that the Senate is ready to accept? That bill is House Bill 2899. It is so simple and so short that I’ll put it here in full:

A BILL TO BE ENTITLED

relating to the regulation of discrimination by political subdivisions.

BE IT ENACTED BY THE LEGISLATURE OF THE STATE OF TEXAS:

SECTION 1.  The heading to Chapter 250, Local Government Code, is amended to read as follows:

CHAPTER 250.  MISCELLANEOUS REGULATORY AUTHORITY OF MUNICIPALITIES, [AND] COUNTIES, AND OTHER LOCAL GOVERNMENTS

Sec. 250.008.  CERTAIN REGULATION OF DISCRIMINATION PROHIBITED.  (a)  A political subdivision may not adopt an order, ordinance, or other measure to:

(1)  protect a class of persons from discrimination; or

(2)  reduce or expand a class of persons protected under state law from discrimination.

(b)  An order, ordinance, or other measure that is adopted by a political subdivision before the date this section becomes law and that violates Subsection (a) is null and void.

SECTION 3.  This Act takes effect immediately if it receives a vote of two-thirds of all the members elected to each house, as provided by Section 39, Article III, Texas Constitution.  If this Act does not receive the vote necessary for immediate effect, this Act takes effect September 1, 2017.

That is it. In its entirety. Simple. To the point. It makes clear that no city or county in the state can enact a law that discriminates against anyone.

Notice what it doesn’t say. It doesn’t tell anyone where they have to pee.

Lt. Dan also noted that HB 2899 had 80 authors. Clearly the bill will pass if the House votes on it, right? Probably not. These are called ‘cover your ass’ co-authors – they sign onto a bill knowing full well that the Speaker is not going to make them vote on it. That way they can go home and tell the voters, well, heck, I sure tried. Which is bullshit but that’s the way the game is played.

So let’s put those 80 co-authors names out there for posterity’s sake, shall we?

Look at all of those “leaders” on that list.

Remember these names at election time folks. Ask yourself, how many of those names have you seen standing up and fighting for the chance to vote on it? My own state rep is on that list and I assure you I haven’t seen him standing up and asking the Speaker to bring it to the floor.

I guess we’ll see everyone in a special session. Careful what you ask for Mr. Speaker. And as for you Gov. Abbott, are you sure that Lt. Dan isn’t going to take this personally if you fail to lead on these issues? A whole lot of Republican primary voters might be interested to know.